How to Manifest Your Desires, Part 1 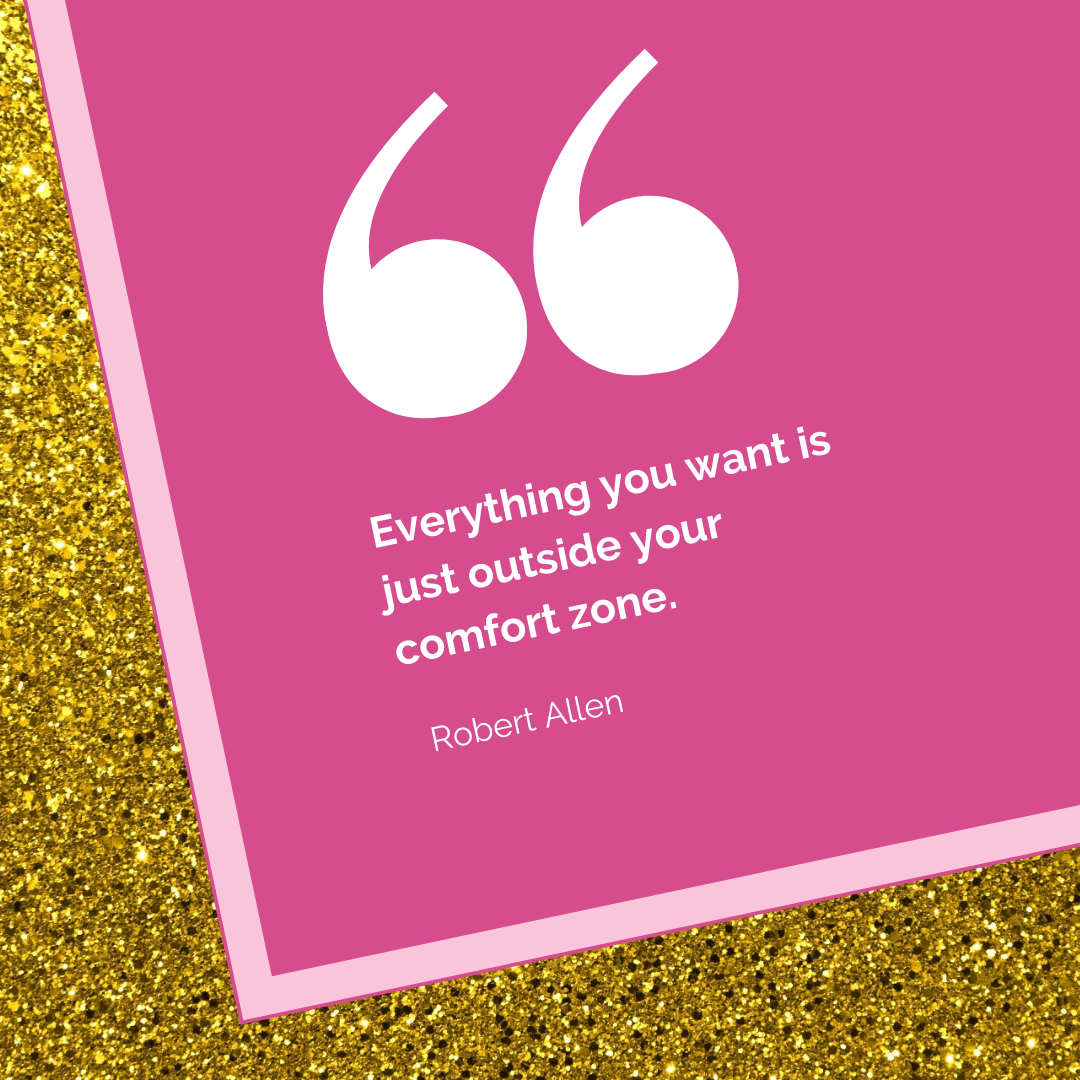 “Everything you want is just outside your comfort zone.” ~Robert Allen

Is that true? Everything?

I have some of the things I want right now and they are firmly within my comfort zone. And I think it’s important not to downplay those things in order to go after those things that ARE outside of my comfort zone. (I could probably write an entire blog post on that alone, but that is for another time)

👀 However, if you Google the title of this post, you’ll find over 35 million entries. Huffington Post will tell you 15 ways to manifest your desires. And you can find 15 steps with pictures on wikihow. You can find the 5 principles, the 3 secrets, and 8 methods to manifest your desires and make your dreams a reality. And the list goes on and on. 👀

Of course, there are no secrets, are there? I’ll bet if I were to ask you how to manifest your dreams, you could tell me. And I’ll bet your list would include some or all of the following, wouldn’t it?

So, the question isn’t really “how do I manifest my desires” because you already know that. Our challenge is that we don’t act on our knowing.

Last year I had a goal (a desire) to create a morning routine. I had a feeling if I could create some sacred time in the morning, just for me, that my life would be transformed in some amazing way. I even wrote it all out and assessed how much morning time I’d need: 60 minutes.

My routine included having some hot lemon water, stretching and light yoga, meditation, some journaling, getting clear on the quality I wanted to be and what I wanted to enjoy that day, and completing my ‘Daily Awesomeness Planner.’

So, I set my alarm one hour earlier and my routine lasted about two weeks. And then I started making bargains with myself. “Well, I can combine the meditation with getting clear on how I want to be and what I want to enjoy. And I don’t really need the lemon water, do I? In fact, if I can just do the journaling I’ll consider it a win!”

Does that ever happen to you? You start off strong, then begin to make compromises, and end up feeling frustrated (and like you’ve failed at something yet again)?

And then I remembered.

Success comes much more easily (to me) in baby steps! I tell that to my clients. Baby steps. And celebrate those baby steps.

I think we are impatient, and we want our desires to manifest immediately! So, we are gung ho and we visualize, affirm, surrender, trust, etc. but it doesn’t last long. We haven’t created a manifesting habit yet. We need to start small.

For me, instead of setting my alarm for 60 minutes early, I started small by getting up 10 minutes early. And then when I got used to that (after a couple of weeks), I moved it up another 10 minutes (and so on).

And starting small also means choosing one behavior at a time. For my morning routine, the logical first step was getting up earlier – and I could break that down into even smaller steps, like setting the alarm and not hitting the snooze button and then to actually get out of bed! And then instead of stretching and yoga for the 15 minutes I had planned as part of my new morning routine, I started with just 5 minutes (and went longer if I felt like it).

This enabled me to feel successful that I was forming some ‘manifesting muscles.’

I realize that starting a new morning routine is not exactly the same as manifesting, however, like manifesting, it involves a change of behavior, adopting a new belief system, and being consistent.

Don’t get sucked into the idea that if after 21 days you haven’t cemented this new habit then you’re a failure, because the 21 days to a new habit is myth. In his book, Psycho-Cybernetics, Maxwell Maltz observed, “it requires a minimum of about 21 days for an old mental image to dissolve a new one to jell.”

In more recent studies, there is evidence that it is much more common for a new habit to form in about 66 days, and sometimes longer.

I don’t know about you, but I’d love to know the special trick to manifesting my desires in less than 3 minutes. Not 66 days (or longer!). And then I remember that those ‘quick fixes’ aren’t ‘permanent fixes.’  And for me, success is about thriving in all areas in my life (or as I like to say, living my aligned life). And for that, I’m willing to put in the work. How about you?

Say “YES” to yourself by being willing to leave your comfort zone!

You can check out my 'free' Daily Awesomeness Planner here and the instructions here.

About Janet
Janet Kingsley helps people believe in their own potential and transform their dreams into fulfilling, inspired, and prosperous realities. It’s time to say ‘yes’ to yourself and live your aligned life.

There are no comments yet. Be the first one to leave a comment!